Well folks they're doing it again! DreamHack Winter 2012 is coming to Jönköping, Sweden, where the best of the best are

For this tournament, here's what you need to know:

The tournament is going to be taking place from the 22nd of November until the 25th of November.

Right now, DreamHack has said that there will be a total of 24 players in the Starcraft II tournament. 20 have been announced so far. 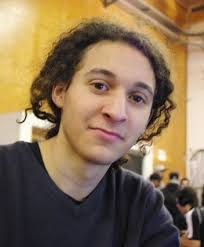 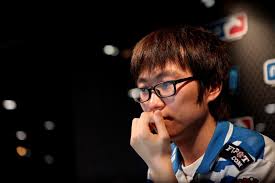 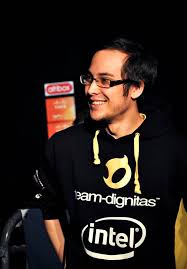 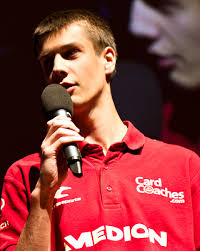 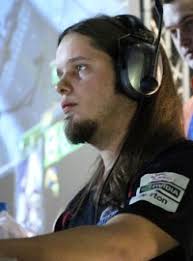 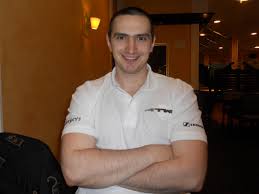 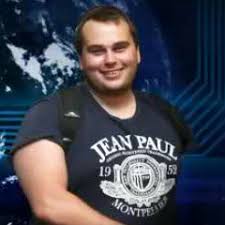 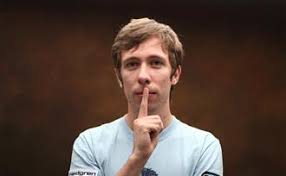 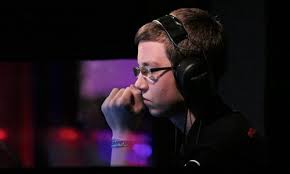 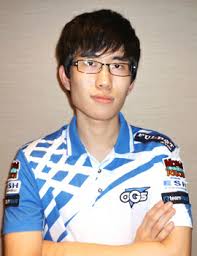 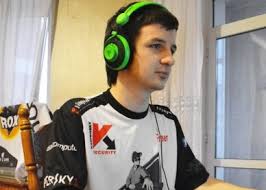 #3: What else is being played?