The Slender Man was created at the Something Awful Forums in a thread entitled "Create Paranormal Images." He is described as wearing a black suit strikingly similar to the visage of the notorious Men In Black, and as the name suggests, appears very thin and able to stretch his limbs and torso to inhuman lengths in order to induce fear and ensnare his prey. Once his arms are outstretched, his victims are put into something of a hypnotized state, where they are utterly helpless to stop themselves from walking into them.

Not much is known, as no specific information has been found about origins, but his objective and habitat are made very clear. He has the need to kidnap children, and is seen right before the disappearance of a child or multiple children. He seems to prefer fog enshrouded streets and wooded areas as a way to conceal himself from being noticed. It should also be noted that children have been able to see him when no other adults in the vicinity could. Children also have dreams or nightmares concerning The Slender Man before their disappearance. Confiding these stories to their parents are met with the usual parental admonition: overactive imaginations.
[Source] 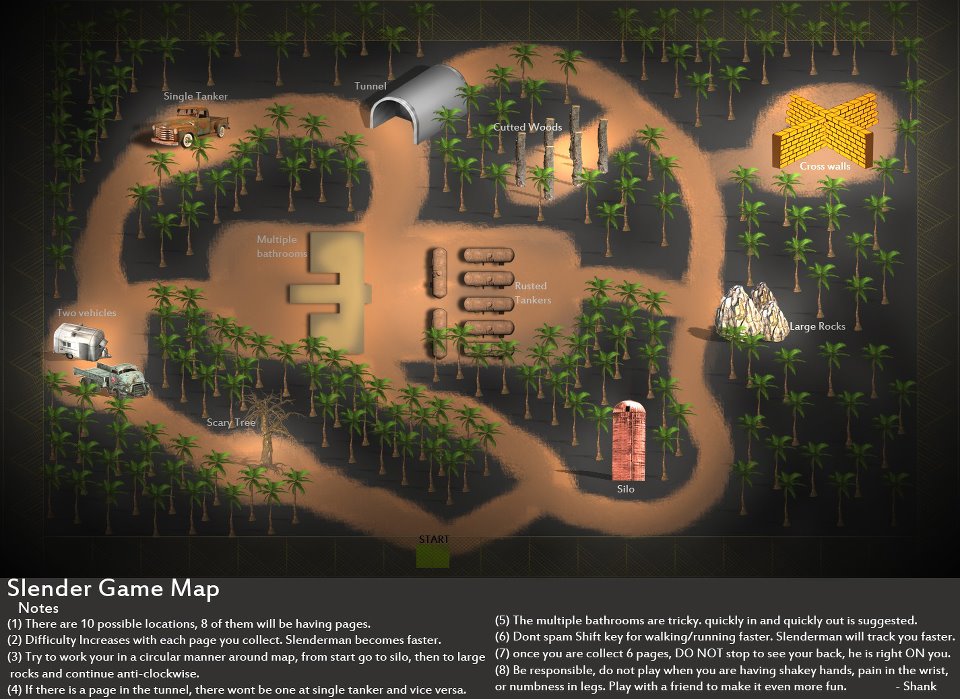